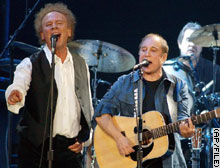 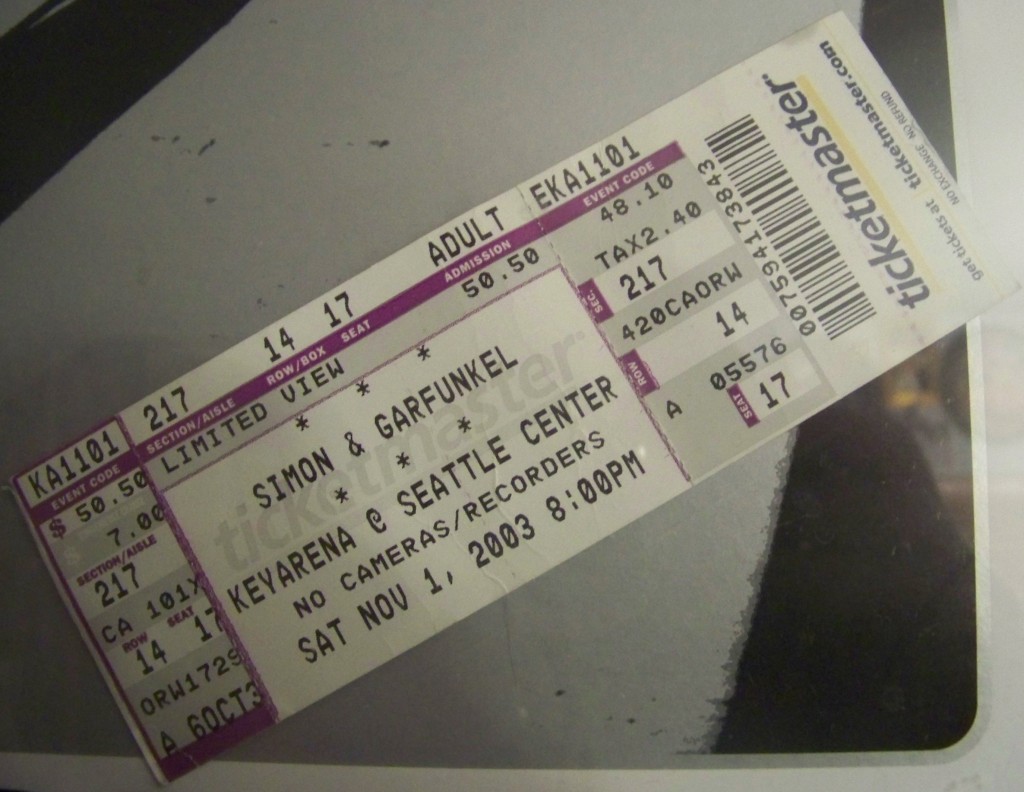 (Yes, this is the actual ticket Folks Just as it appears @ My House       Framed with the Collectible Tour Poster!  So Sweet!)

Simon & Garfunkel Tour Hit Seattle Washington on Saturday, November 1st at The Key arena. Professor Turnbow was on board for a full review!

Simon & Garfunkel opened the “Old Friends” concert to a wildly appreciative audience. Surprise special guests the Everly Brothers were introduced mid-way and sang three of their classic hits before Simon & Garfunkel returned to the stage to sing “Bye Bye Love” with them.

Here a brief overview of the show Saturday! It was about the 9th stop on an a 30 plus date tour through December. They played Denver before it, and were moving on to Portland next. I bought a collectable poster on thick cardboard as my souvenir. There was no pins or necklaces. Just shirts, cd’s, and programs. My poster is wicked. I even sacrificed my ticket to display with it. It looks like this!

I left at about 5 minutes to 6pm I had smooth waters until about the Tacoma Mall. Half hour back up. Coming into the center was a good 15 minute back-up. Total travel time was a whopping 90 minutes. My usual spot was taken but there was a pay lot with only 5 cars in it only 3 blocks from the show, right across the street from the usual spot! One credit card swipe on the visa and it only costs $5.00. Things were looking my way.

In the door at 8pm. They did not start until 8:30. Opening number was an instrumental “America” with a ten minute film. Too dark to see the band. Then they were there under the lights with an acoustic only to sing “Old Friends”. The band had legendary Jim Keltner on drums (Neil Young, CSNY, Travelling Willbury’s). Two keyboards, two Guitars, bass, two drums, very full).

Big bonus came 20 minutes in when THE EVERLY BROTHERS came out and sand about 6 of their biggest hits like “Wake Up Little Suzie”, “Dreams”, and “Let It Be Me”. Rejoined by Simon and Garfunkle for a blasting version of “Bye Bye Love”. This was am unexpected and cool bonus. Really cool! (But too short!) 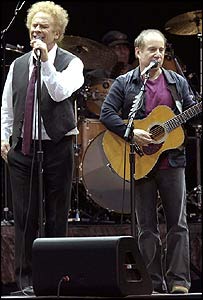 The show ran for 2 and a half hours and was over at 11 pm. Their first official last song was “Bridge over Troubled Water”. The firsts of 4 big encores was “Cecilia”, then “The Boxer” and finally “Feeling Groovy” the 59th street bridge song. They had a second film moment in the show where they played clips from “The Graduate” and hammered out a rousing rendition of “Mrs. Robinson”. 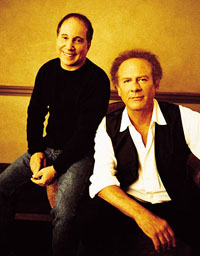 My two bests moments were when Paul sang my favourite Simon and Garfunkle tune, after I was all but certain he would not and it was to obscure. He explained that Artie fly out to film a movie in Mexico called “Catch 22″, way back in the year of 1969. He was left home all alone and felt like he was “The Only Living Boy In New York”. Here are the lyrics. It is an obscure one, but allays my favourite. 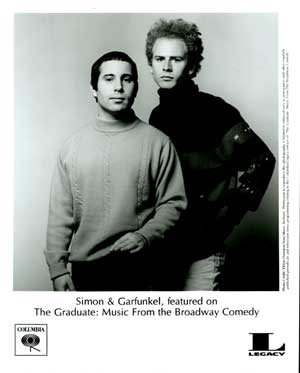