(This is the Actual Ticket From this very show is Portland!)

06-13-2002″The Eagles” is one of those Super Groups, that all song writers love to analyze and emulate. The combination of talent in that band is unbelievable, with the force of Don Henly, Glenn Fry, Joe Walsh, and yes even the bass man Timothy B. Schmidt. They compose slices of life, that the whole world can relate to. We are lucky that “Hell Finally Froze Over” in 1994, and the boys of summer were reunited to play music for the first time in some 14 years. If you get the opportunity to go to an Eagles Live Concert, you best better do it, just in case lightening refuses to strike again! 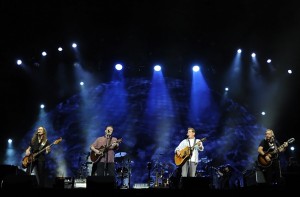 This reviewer was lucky enough to see the legendary band at the Tacoma Dome in Washington State, on November 3, 1994. Everything was $85 that night. The concert tickets, as well as the “Ramada Hotel” right next door that included FREE parking for my date as well as myself that night. Great cocktail lounge with the famous Electric Ice Tea to party at before and after the show, before retiring to your room…… So convenient! But that is another story. My job tonight is to review the most recent “Eagles 2002 Tour”. 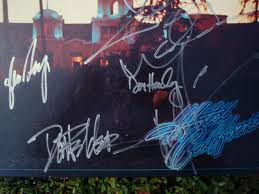 Look at These sweet Eagles Autographs!

This one was in Oregon State, city of Portland at “The Rose Garden” where the “Portland Trailblazers” play Pro basketball. The show took place on June 13th 2002, about a two hour drive on beautiful Interstate Five Southbound, coming from home town of Olympia Washington. This was a three hour plus romp with a 20 minute break in the middle. A beautiful day, the sun was out and everything was glorious! 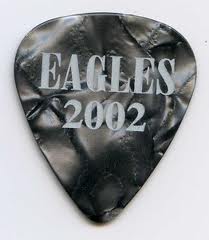 We arrived, parked, and entered the venue. The band came on and announced they were thrilled to be out on tour, and then proceeded to play almost all of their best hits, and some enticing solo gems as well. It’s amazing that Joe Walsh was able to cover songs the played with one of his early groups “James Gang” from the early seventies, and both Glenn Fry and Don Henly had allot of success in the Eighties when MTV was all the rage, they both were releasing relevant music, which they featured on tour this particular evening in Oregon. 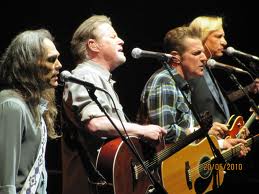 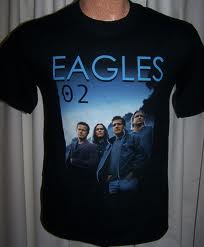 This concert rocked! The songs all speck for themselves and remain classics to this day. Even country superstar Garth Brooks has said “The Eagles” were one of the most influential bands in the development of his musical style! High praise from a guy who has sold about the same amount of albums in his own right. Good song writing makes a good band, and tonight was no exception. I rate this one with a big fat “A”. I will try to catch them again, if we as a human race are lucky enough to have such a rare and outstanding moment to occur again! THUMBS UP…….. WAY UP!!!!!!!!!! 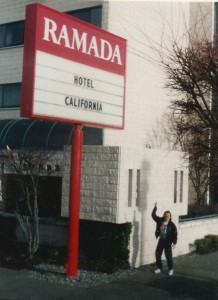 (This is a killer shot from  The Eagles “Hell Freezes Over Tour in 01-10-1994, just outside The Tacoma Hotel I stayed at that Evening!) 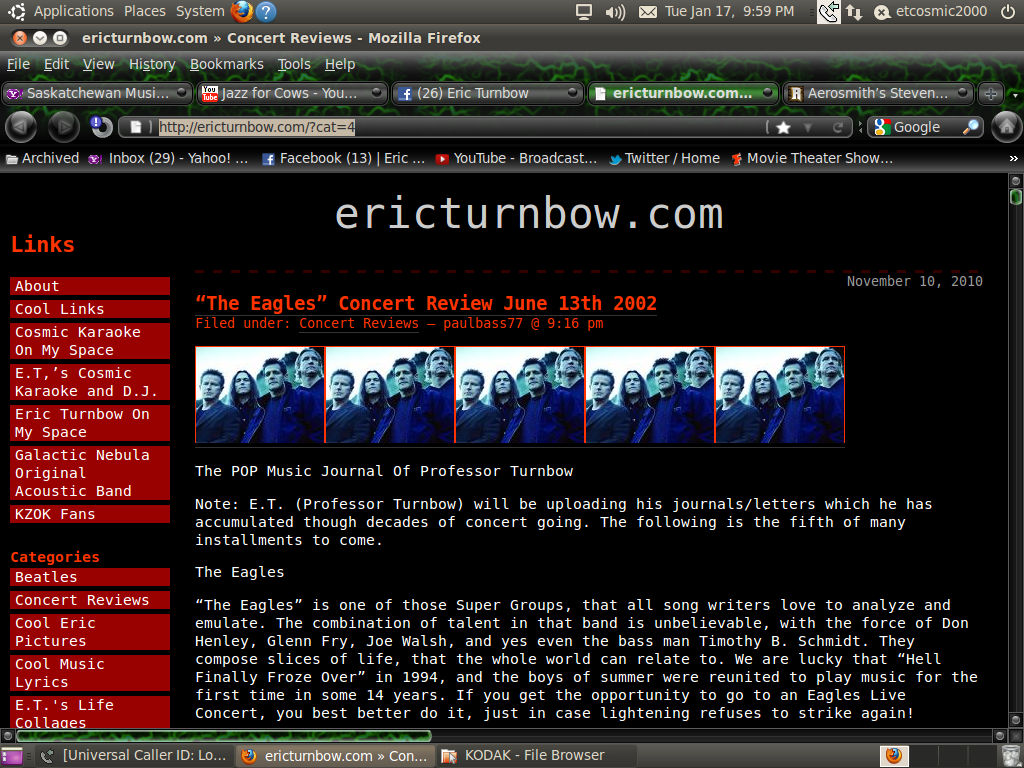 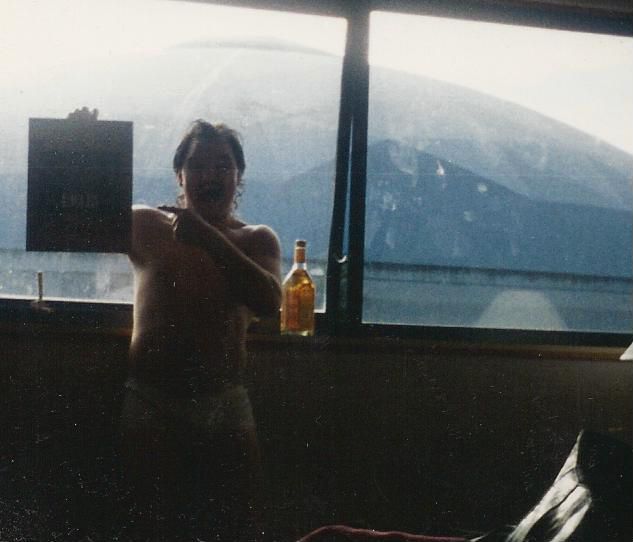 Check out that Bottle of tequila @ The Tacoma Dome Hotel shortly after the Eagles show on 01-10-1994!