“The Guess Who”, with Joe Cocker 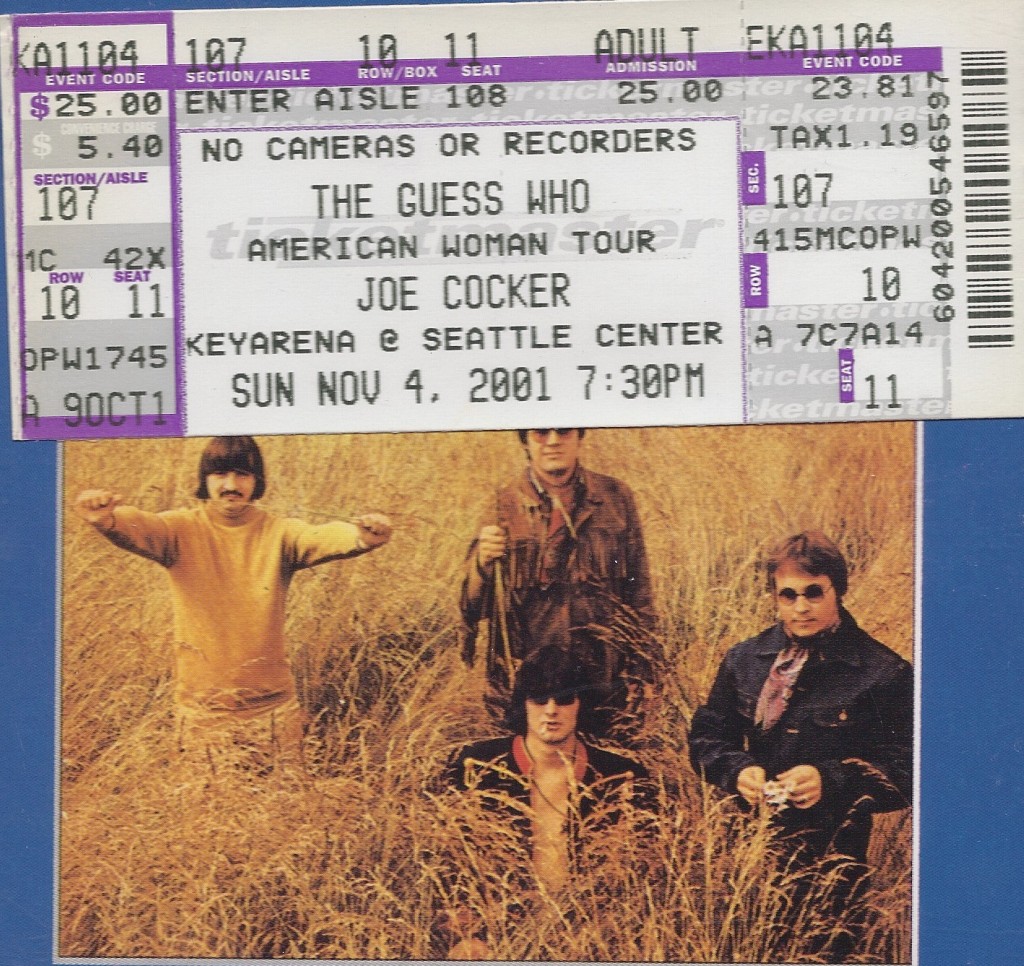 “The Guess Who” came to our humble town of Seattle on 11/04/01, playing at “The Key Arena”. This was the ORIGINAL REUNION with the whole group intact!

Not some cover band with only one original member, no, no, but the original guys, right down to singer/songwriter Burton Cummings, and Rock legend guitarist Randy Bachman! It was a magical night of impressive nostalgia and great sound. Professor Turnbow, (E.T.) was on hand to witness this triumph in the bitter-sweet reunion of an artistic and original “70′s Super-group from Canada! The opening act was a head-liner as well!

Yes, it was British rocker Joe Cocker who opened the show! “This is the last night of our tour” he bellowed, “and we are going to play extra special for you”. With that he began the night with the classic “Feelin’ All right” which woke this Seattle crowd up from the first chord to the final crescendo! They played all the hits, and then some including “You are So Beautiful”, “The Letter”, “Unchain My Heart” and the blistering Beatles cover “High With a Little Help From My Friends”, which frankly kicked ass! 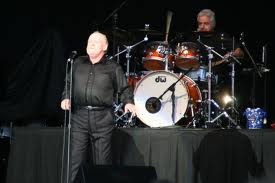 He performed for good hour and fifteen minutes which included 2 rousing encores. It was tremendous, and yes, Joe, who was a veteran Woodstock performer, continues to rock with his spazzmatic dance and jumping vocal style that John Belushi loved to imitate in the early years of Saturday Night Live! After a fifteen minute pause, “The Guess Who”, hit the stage at precisely 9:20pm. They were hot, and poised, and sounded absolutely fantastic! They took the audience in the palm of their hands, and lead us down a road of classic rock nostalgia. Burton Cummings voice was in perfect pitch, and he sang like a kid half his age, rocking he coliseum with intensity! 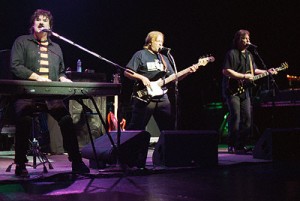 The encore was fitting, what with the 911 Tragedy in New York just weeks earlier, they sent a message of hope and peace.  Randy Bachman has never sounded better on guitar, His BTO classics rocked hard, the acoustic set was tremendous, and overall the show was incredible! There was one particular special Seattle moment when the singer, Burton Cummings, mentioned that they had recorded their ONLY live album locally in town at “The Paramount”, on Fourth and Pine, in 1972. It was only fitting to end the tour here in the Emerald City.

They gave it “all they got”……………….AND THEN SOME! This reviewer LOVED this show, and could make no changes to its overwhelming, professional punch!  Be cool,  Keep on singing! 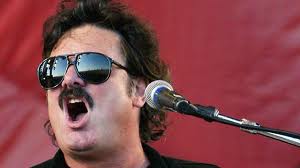