The Entity Eric Turnbow was born on May 18, 1961 @ 7:19pm @ Saint Peters Hospital in Olympia Wasington, USA, Planet Earth, in the  Milky Way Galaxy system!  His Mother is Jean Janzen Turnbow, and His Father is Avaton Winston Turnbow. Doctor Fredrick Balls was the attending physician. (You cannot make this stuff up)!

"The Out There Show" ticket!

Are You kidding Me? Three full hours of rocking Paul McCartney Music, and a total of 39 classic songs! It was fantastic and killer at Safeco field on 07-19-2013 in Seattle. Special appearance by the surviving members of “Nirvana” (Dave Grohl, Kris Novoselic, and Pat Smear). Amazing night! This is a picture from the actual concert in Seattle right at the beginning! 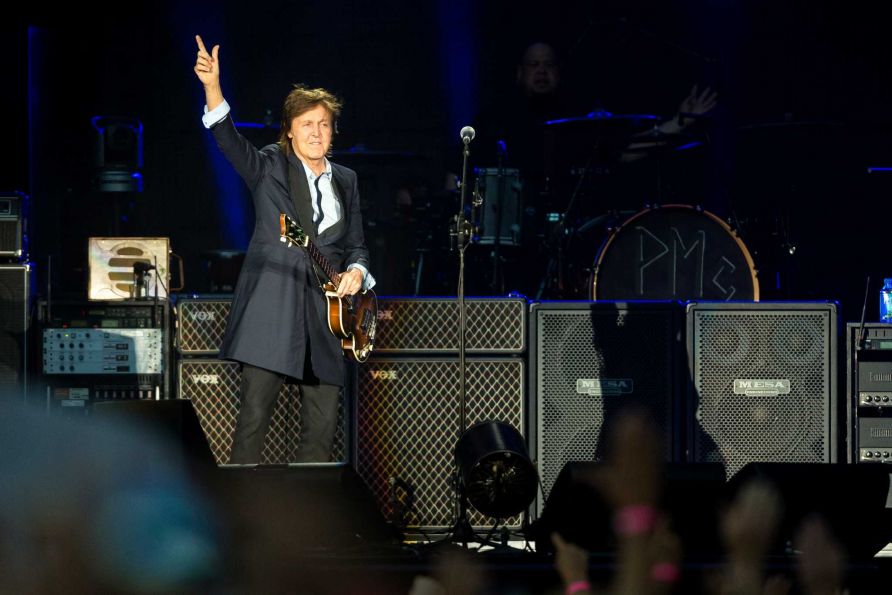 Here He is in the first few minutes of the 3 hour long show!

So I took My Step Mom Vicki Turnbow to the show. we left Olympia around 4pm thinking that 4 hours before show-time would be plenty. But we got stuck in traffic for 2 and a half hours. we arrived at “The Renaissance Hotel” to rendezvous with friends Rene and Carol.  Not much time to “Hang” we jumped on the train for just $2 and it took Us right to “Safeco Field”, the home of The Mariners Baseball team. 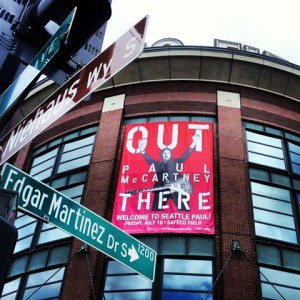 They started the slide show just after 8pm that had remixed versions of Wings and Paul McCartney tunes with cool images from His career. This went on for up to 45 minutes so I went and got My souvenirs! (A T-shirt, back stage pass, and 3 Tour key chains)! 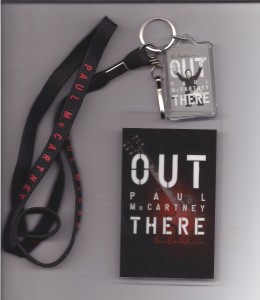 Here is an "Example" of the cool artifacts I got at the show, I spent like $80!

Paul hit the stage at 8:45 for a powerful 3 hour set filled with 39 songs and a “Nirvana” reunion with Dave Grohl, Novoselic, and Pat Smear. i counted a total of 9 encores that night! Absolutely phenomenal. Paul did great for a 71 year old legend. He totally held His own and then some way off the charts. There is always a few “Surprises” for me, since this was the 6th time I got the pleasure of seeing Him live in concert. This was no exception as He played some cool Beatles songs that have never been played live before such as “Your Mother should Know”, “All Together Now”, Lovely Rita”, and “Being for the benefit of Mr. Kite” a John Lennon composition! But I think My favourite Beatles track of the night for Me has to be “The Golden Slumbers Medley”. I love that song and hold  sentimental place in My heart for it. 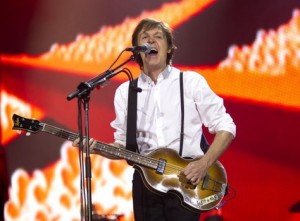 The sound was unbelievable! 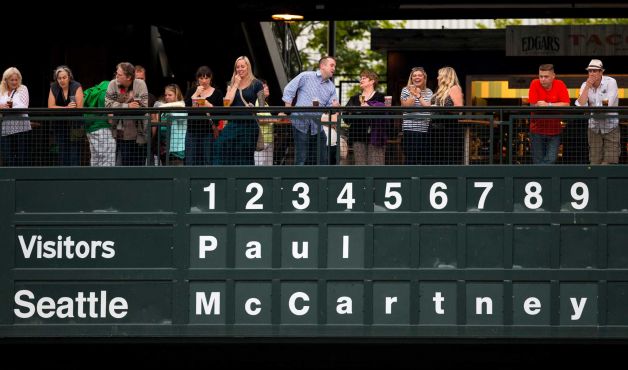 Outstanding tribute for "Sir Paul" on The Mariners score board!

The show ruled! It was off the charts and then some. He did more “Wings” tracks than ever before, and a bunch of those tunes came form the “Band on The Run Album”. I loved this show! By far the best “Wings” song of the night had to be “Live and Let Die” with it’s fireworks and amazing pyrotechnics. It blew Us all right out of our seat! 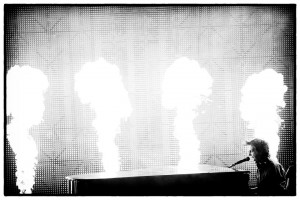 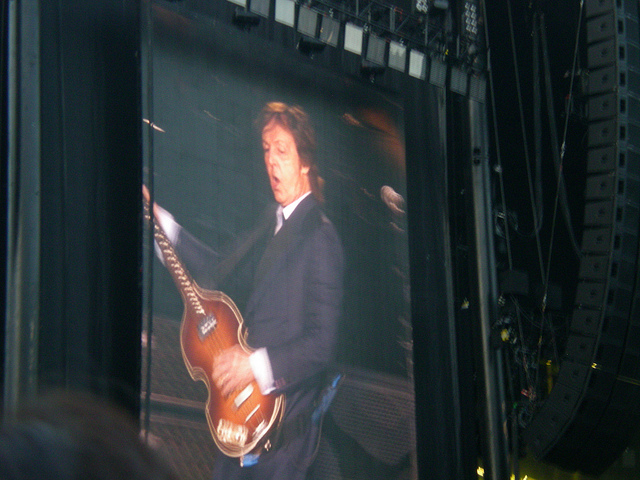 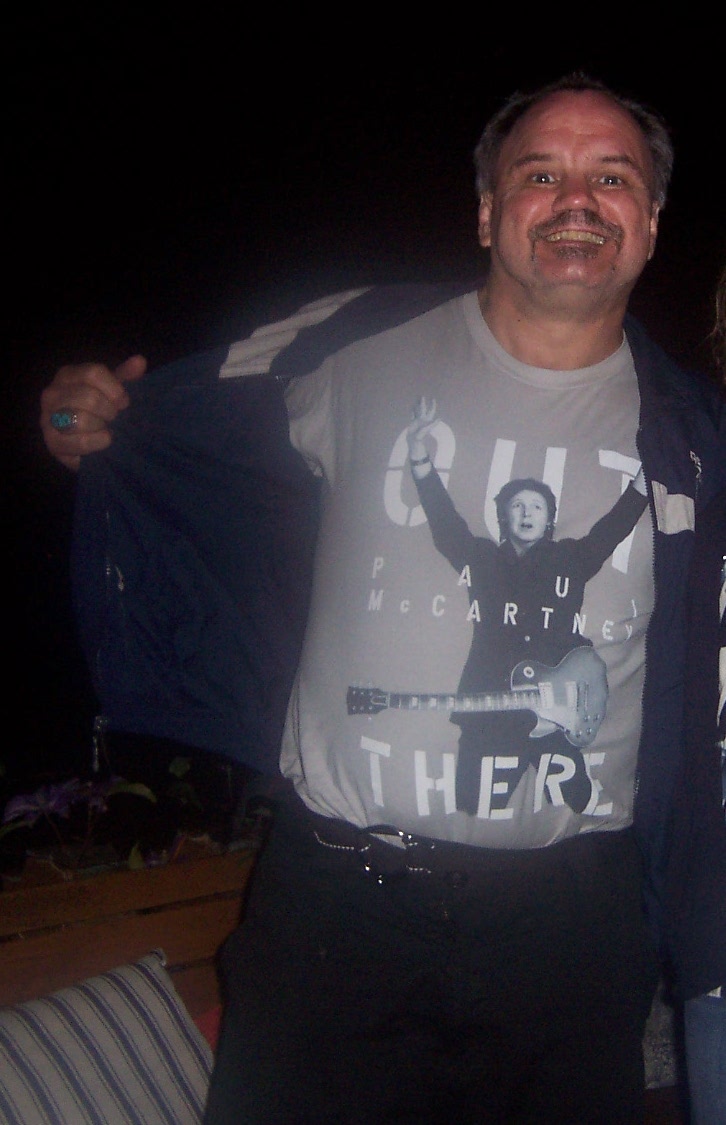 “A Splendid time was guaranteed for all”…. “And in the end, the love you make, is equal to the love…. You make!”   AMEN!

I got home at 2 am! What a night of terrific music from a true Living Legend!