Rod Stewart was great in Seattle on Monday March 12th, 2007! Wow! Fantastic in fact. He played over 3 hours, after subtracting his 15 minute break. Good deal.  The round stage had 4 huge screens and a secret stairwell for Rod to go underneath and change outfits about a dozen times. I wish all stages were this cool! Thumbs up. Highly recommended. Sounding good these days. Oh what an entertainer! Rock and roll. Great back up musicians, Incredible performance. Here is a list that pretty much matched the show I saw in Seattle, Same tour and same songs. I bought a poster and a key chain for my rock museum here on Tullis. Fun night out. All safe and no  hassles. High tech and high energy as well. Amazing. Same FREE parking as Bob Seger show! 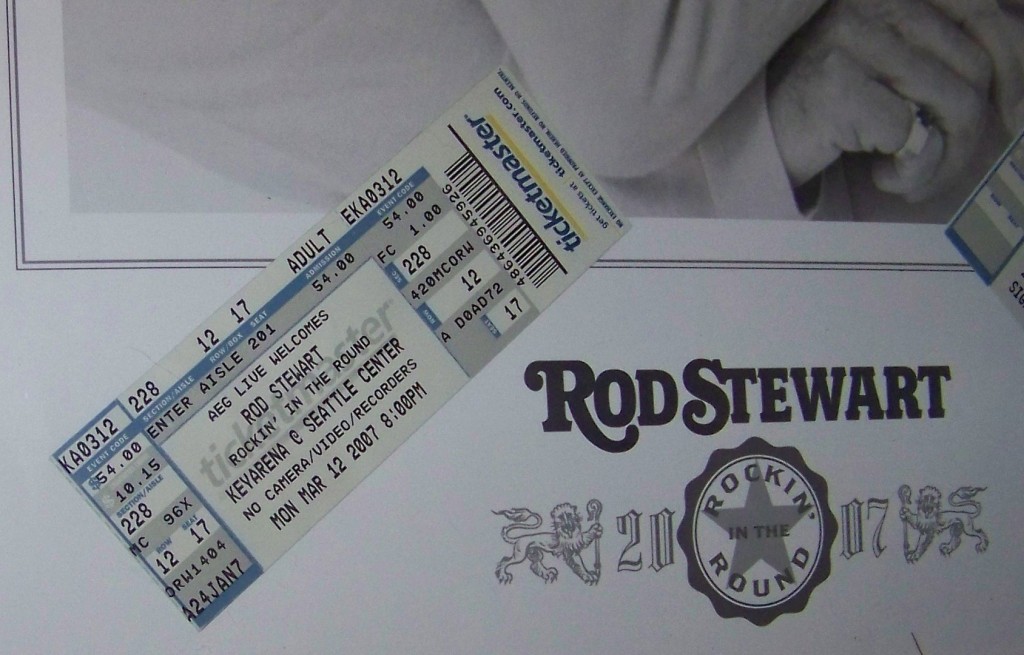 (This the actual ticket from the concert) 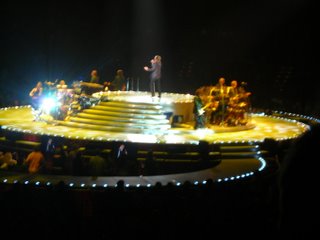 (Rod in the Round is truly amazing)!

After returning to classic rock music on his album Still the Same, Rod Stewart is setting out on an extensive North American tour in 2007. He will then turn the tour into a full stadium extravaganza in Europe over the summer. 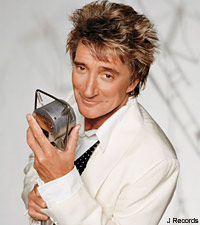 “The First Cut Is the Deepest”
“Tonight’s the Night (Gonna Be Alright)”
“You’re in My Heart (The Final Acclaim)”
“Fooled Around and Fell in Love”
“Have You Ever Seen the Rain?”
“Forever Young”
“Down town Train”
“It’s a Heartache”
“This Old Heart of Mine”
“Young Turks”
“Rhythm of My Heart” 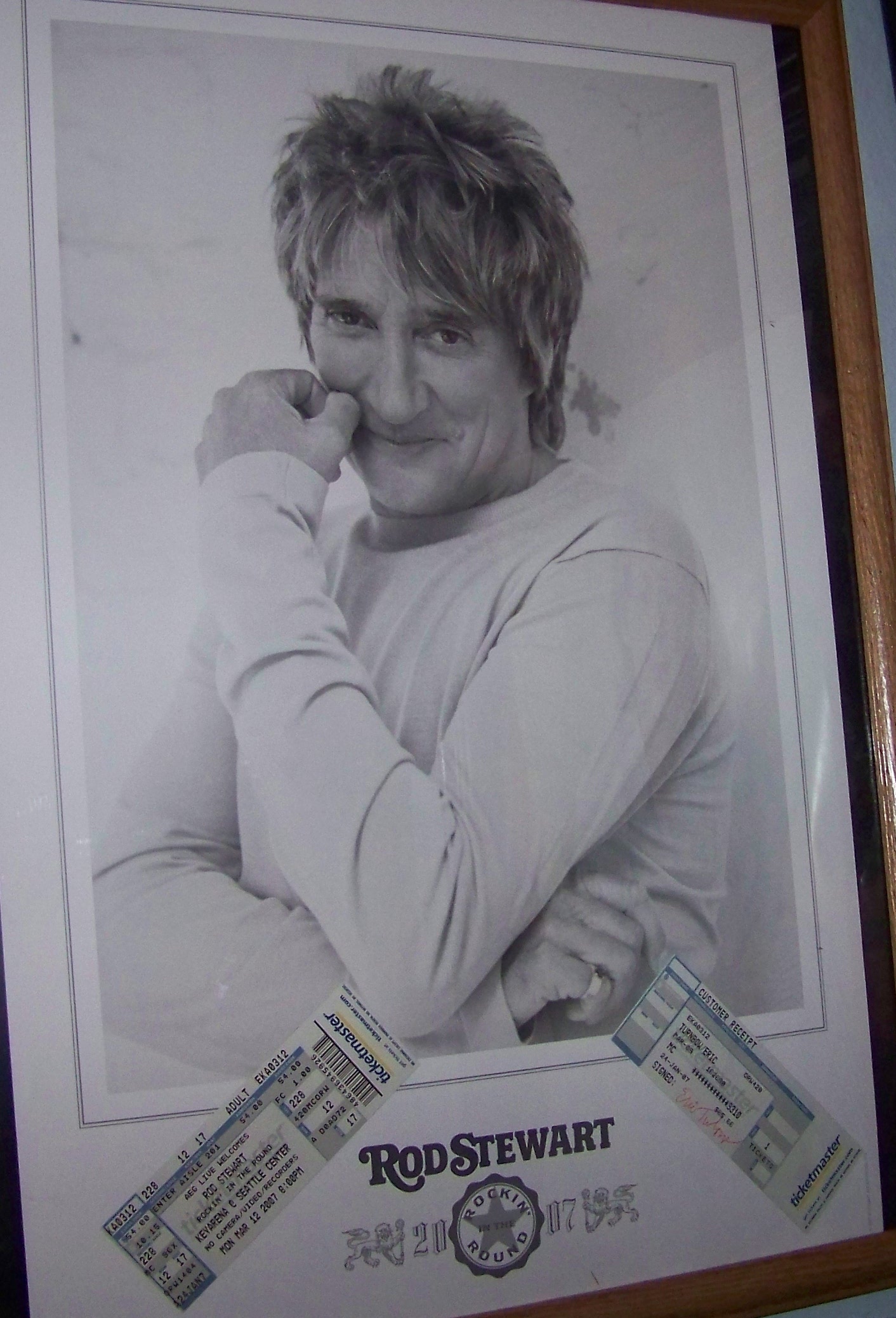 (This the actual Poster and  ticket from the concert)